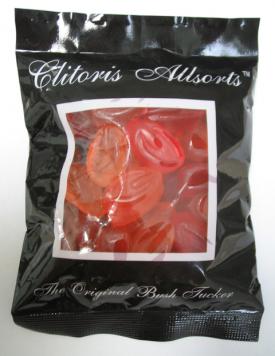 This range of sweets was the first product Shed ever created. When he started out trying to launch his product ideas, no companies would take him seriously because he wasn't a traditional or trained  'Product Designer'.

Shed would just turn up at Companies with his crude prototypes and visualisations (often roughly created in 'Word'). Only a few companies gave him any encouragement at all, and those were often in the 'Adult Indsutry', but even then, no one would invest in any of his ideas...

Shed eventually decided he'd have to take a leap and make something himself. So after, a long search, he found a factory in Hong Kong who could make his rude range of confectionery.

The 'Clitoris Allsorts' range were a huge hit and to date have sold tens of thousands of packets.

The fun didn't stop there...and you can read what else happened...in the book 'IDEAS MAN'.

After the success of the 'Clitoris Allsorts', companies suddenly wanted to work with Shed. And so, he partnered up with a carefully chosen few businesses in the mainstream Gift Industry to make his other successful products shown on this site... 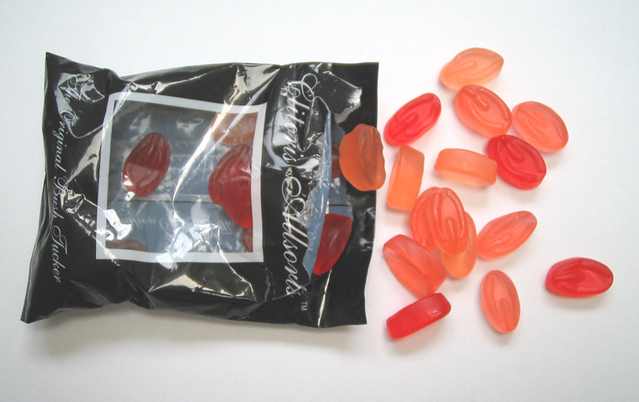 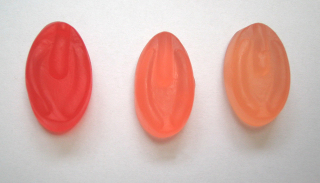 This item was reversioned and re-released by the fantastic Team at Gift Universe and you can see the latest version below: 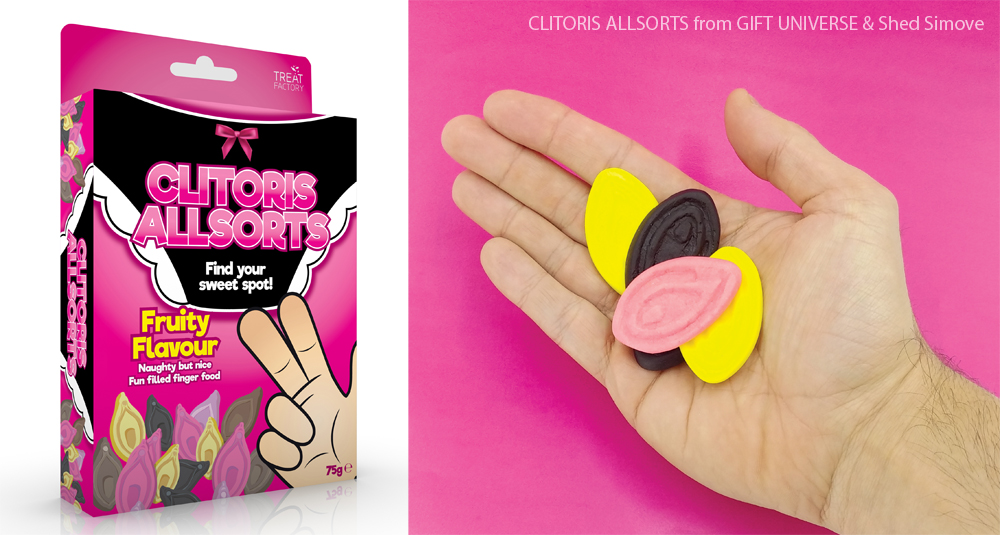