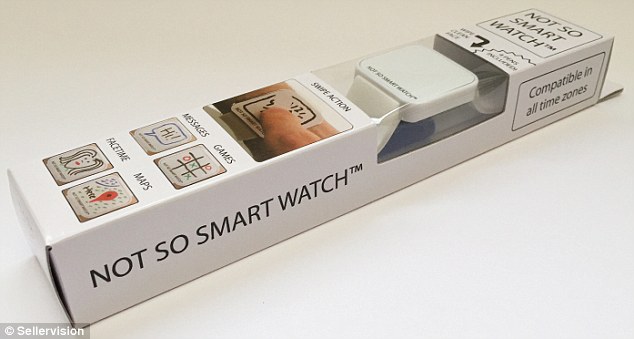 I came up with the idea for the ’Not So Smart Watch™’ watch after Apple’s offering caught the attention of the world. I noticed that everyone was banging on about ‘wearables’ - and that the concept of the ’smart watch’ had really taken the world by storm. However, the people I know who bought the Apple watch don’t really rate it that highly, so I began to think that maybe there was another way to make a smart watch, maybe turn the idea on it’s head and make a ‘Not So Smart Watch™’ instead.

I initially thought about selling a cheap plastic watch with a fixed time printed on the face, so it’d be ‘accurate twice a day’…but then my friend Steve had the (much better) idea of making the watch ‘wipe clean’. I found a factory in China and the rest is tech history.

And now, I believe my Not So Smart Watch™ is more engaging, fun and useful than Apple’s offering. Plus, Apple’s slightly pompous and pretentious Jony Ive videos were perfect fodder for the video for my watch. And for ten pounds (around $15) the Not So Smart Watch™ is the cheapest smart watch on the planet and makes the perfect gift for the person who has everything. It features, maps, text messaging, games and is waterproof too... 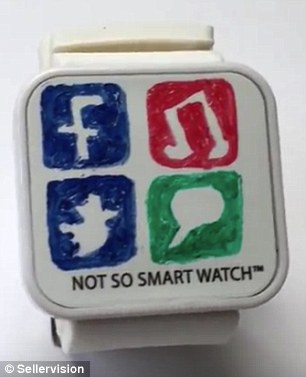 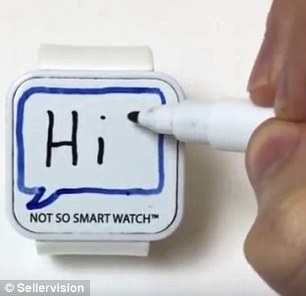 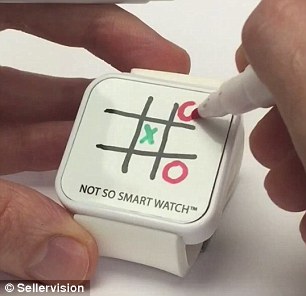 The ’Not So Smart Watch™’ is available in my SHOP.

The Video for the watch is below:

You can see a fantastic piece by the Daily Mail here: http://bit.ly/notsosmartwatch - and some of the priceless comments under the article below. 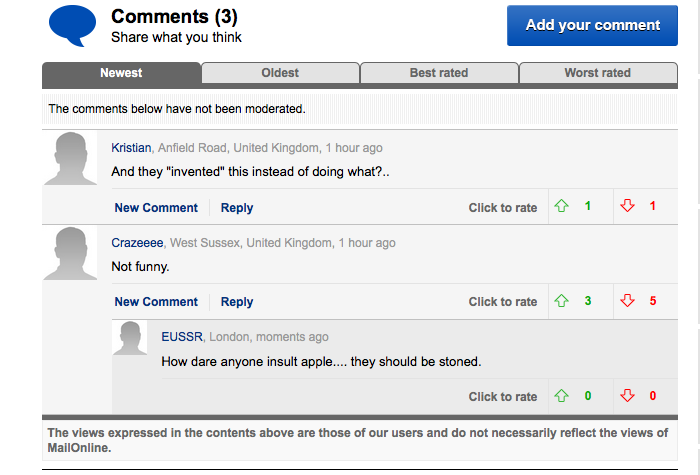